A Headache That Tylenol Doesn’t Cure

A headache is responsible for this article.  During my recent work in India, I got a headache while being driven from the office to a restaurant for a business dinner.  I asked the cab driver to stop at a pharmacy on the way to buy some paracetamol.

We stopped at a small roadside pharmacy (you will spot many of those in India, closely located to each other). I went to the counter and asked for a strip of Dolo-650, which is a brand name in India for 650 MG dosage of paracetamol (also known as acetaminophen). 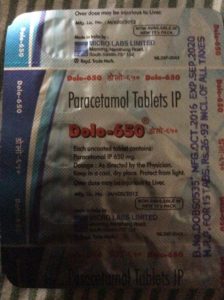 For a strip of 15 tablets, I paid INR 26 (US$0.41), in other words, just over 2 cents per tablet.  Before popping one in the car, I noticed this drug was made by a company in Sikkim, which is an economically backward small state in India.  It is comparable, on a relative sense, to our Kentucky or Mississippi. 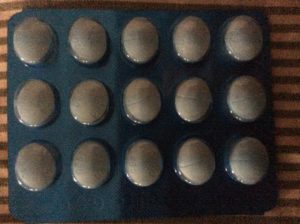 The tablet that cured my headache but caused another.

My headache disappeared within half an hour, just as the car was pulling into the restaurant’s entrance.  I later learned that the facility where the drug is made is FDA-approved and follows strict GMP (good manufacturing practices – a global pharma industry protocol).  Sure, the manufacturing labor costs in India are a fraction of US or Western Europe, but labor as a component of most drug costs are tiny anyway.  With automated, advanced manufacturing methods, a medicine’s total cost has barely a percent or two worth of labor costs in it.  So, even if you eliminated labor completely, you still have close to 99% percent of the costs remaining.

Yet, the prices are so damn low for essential medicines like acetaminophen in India.   Part of it is Indian regulations allowing only a low fixed margin for drugs labeled under the ‘essential’ category.  For comparison sake, I put the following table together.  Remember, unlike a McDonalds burger or a Dominos Pizza that can taste even a little bit different across the world, the item being compared here is 100% identical, that is, same dosage (650 mg) and chemically identical, down to the active molecule! 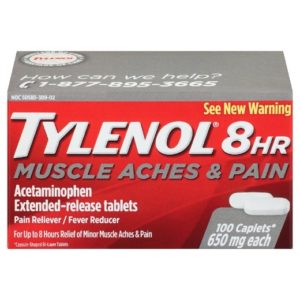 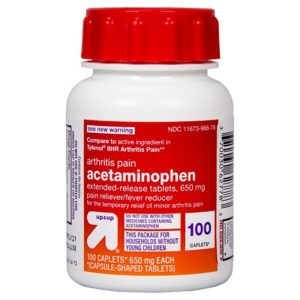 Even my fifth grader son would say this kind of percentage difference for the same item is yuuuuuge!

Until I became a globally mobile corporate manager, I never fully understood why prices for identical items are so vastly different across the world.  Sure, you can bring in concepts like per-capita income, regulations, purchasing power parity, country level demand-supply issues and taxation to explain much of the difference but the magnitude of cost difference above is simply beyond all these explanations.

Acetaminophen is not alone.  But nowhere is this kind of difference more apparent than in pharmaceutical prices. We are talking a common over-the-counter drug here, not some specialized prescription medicine developed after $500 million spent in R&D over 10 years that pharma companies understandably want to recover.

When you combine ultra low pharmaceutical prices for common medicines (for identical quality) with low health care costs (with good clinical outcomes) in countries like Ecuador, India, Thailand and Malaysia, you wonder what the heck is wrong with our country that we can’t make healthcare more affordable in US.

It’s no wonder that many Americans are considering retiring abroad in locales where they have to make many lifestyle and cultural adjustments, just to tackle the healthcare beast.

US healthcare remains a headache that no overpriced Tylenol can cure.

9 comments on “A Headache That Tylenol Doesn’t Cure”