Home/ Can You Live in a Storage Unit?

Can You Live in a Storage Unit? 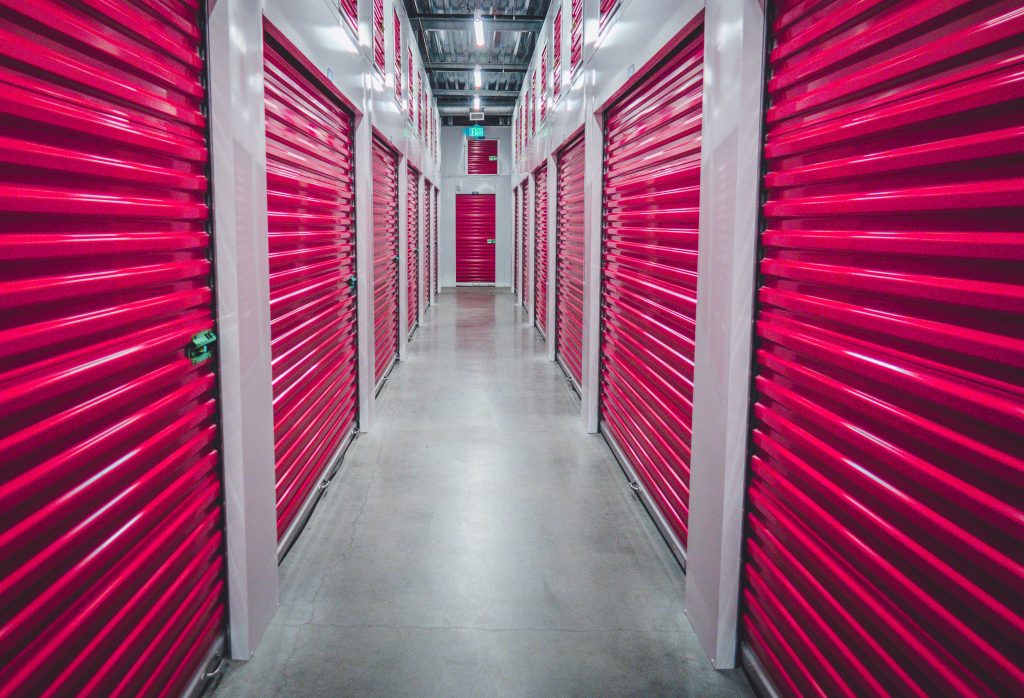 Aside from the associated hazards, living in a storage unit is illegal in most municipalities. Despite these, it does occur and many still consider it a viable housing option. Is it really possible to live in a storage unit? The quick answer is no. Here’s why.

According to the National Alliance to end Homelessness, there are approximately 610,000 individuals in the United States who are homeless. These people will often rent storage units to store valuable belongings. Often, they are possessions from a former life when they had a home. But staying in the unit becomes a tempting option when compared to sleeping on the streets.

Records are inadequate, but it is estimated that nearly 12 percent of homeless people have claimed to have lived in a storage unit at some point in time. This presents problems for both the tenants and the landlords.

Even people who are not homeless have attempted to live in storage units to save money. Dropping your rent down from a few thousand dollars a month to a few hundred is alluring.

The Problems With Living in a Storage Unit

Utilities – Storage units do not have running water or plumbing, electricity is limited, and they may not be climate controlled.

Fire Hazard – Storage units don’t have the same safety equipment as a house or apartment. There have been reports of people causing fires trying to stay warm in the winter by using space heaters.

Ventilation – Storage units are designed to store materials. Consequently, they are four walls and a garage door. There are no windows or proper ventilation. This could lead to a fatal situation if someone were to try to heat the unit with something like a kerosene heater.

You Will Get Caught

Eventually, you will be caught if you attempt to live in a storage unit. Owners have tools and methods in place to keep people from living on the premises. They are concerned with the safety of the units, the belongings inside them, and could be liable for what you do while on-site.

Most facilities have security cameras, gated entrances, and on-site employees. Beyond that, many facilities have dealt with people attempting to live there and have ways of looking for this behavior.

Some facilities will look for obvious signs such as propped doors and extension cords running to units. They may also keep records of how many times the gates are opened versus how many times it is closed. People lingering around after hours, footprints in the snow, spikes in electricity usage, and strange noises late at night are also tell-tale signs that someone could be living at the facility.

Living in a Storage Unit Is a Bad Idea

Living in a storage unit can be a tempting option for someone trying to save on housing costs. It can also be a last-ditch effort to keep from being homeless. Either way, it is a bad idea, it is unsafe, and it is illegal. Many facilities have dealt with this issue before and have relationships with organizations that can help. A lot of storage units can link people up with food banks, charities, and shelters. Although tempting, don’t try to do this. It is a bad idea all around.

Items That You Should Never Pay Full Price For