This is a guest post by Jacob Evans @ DollarDiligence.   The topic of student loans is always current on people’s minds, especially those with kids or young adults in college or many having college debt.  Persistent student loans (or lack thereof) plays a significant part in your net worth journey.  College costs are not in decline, as some reports wrongly claim.  Student loans have become a political subject because much of it is under the control of government policies.  Jacob has attempted to write this article in an unbiased, and non-political way.   Jacob believes that public policy may change the way that 44 million Americans repay student loan debt.   The message is important so I wanted this view be known to all readers of this blog, who may have or know people with education loan or planning to take one.  Take it away Jacob… 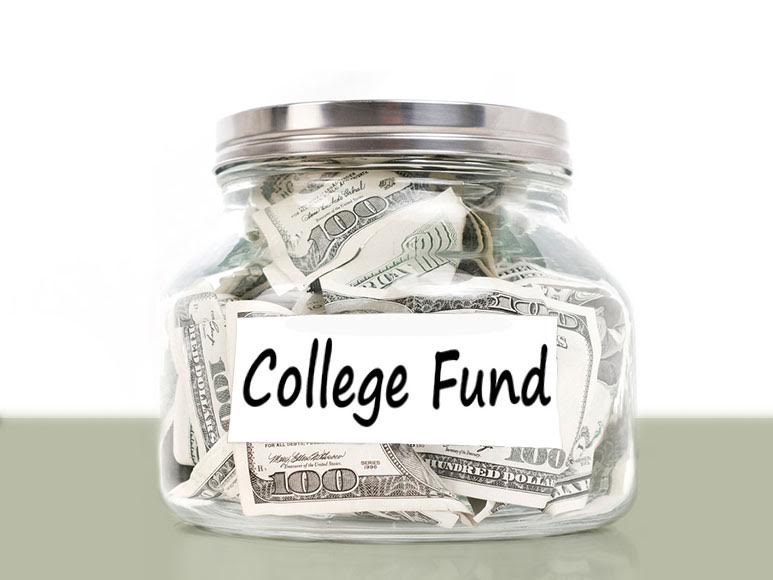 How might the Trump Administration change your student loan situation?

Since some student loans are financed by the federal government, the President has a big influence on loan repayment. From campaign promises, to appointments of education leaders, to present day policy, President Trump has put forth different plans to help American college students manage their debt. Trump has expressed sympathy with student debtors and encouraged universities to tighten their budgets as well. Let’s look at what the Trump administration has communicated and promised to do to help graduates with their loans.

One of the most hotly contested issues in the 2016 elections was the cost of a college education. Both Democratic candidates had put forth detailed plans, while the Trump campaign held back their final policy decisions, focusing on holding universities accountable for keeping tuition down. His campaign promises to college students included two plans: one to cap repayment at 12.5% of income and another to forgive student loans after 15 years. The Obama plans cap federal student loan repayment at 10% and forgive loans after 20 years. 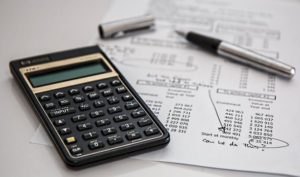 Education Debt is a Massive Problem

Trump’s pick for his Education Secretary was Besty DeVos, and she got to work quickly, examining existing policies and plans to decide what the Trump administration would keep or
rework. In keeping with broader Republican policies, she rejected several of Obama’s plans without offering alternatives. This included a plan to create a single platform for repaying federal student loans that would give student debtors one place to repay all federal loans. Despite
broad appeal, DeVos scrapped this program. 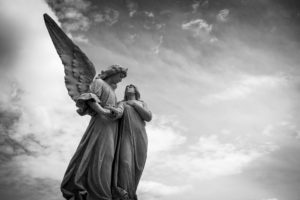 Be an angel and forgive my loan, will you?

The Obama administration had developed several programs intended to help college students pay off their debt by forgiving certain loans under specific circumstances. While Obama was in office, many of these policies received bipartisan support, but the new Department of Education
under the Trump administration has talked about rolling back these student loan forgiveness programs. Let’s look at some specifics.

Under the Obama administration, plans were made to forgive the student loans of college graduates who worked in certain public service positions. Graduates had to meet certain conditions, such as having paid on time for ten years and working for an approved organization including the government or a nonprofit.

In efforts to streamline what the administration calls a confusing system, Trump has proposed doing away with this program, and there has already been controversy regarding some loan forgiveness. A group of borrowers who worked for nonprofits initially received letters stating they qualified for the program, only to be told later by the Department of Education that they did not.

The Department’s stance on this forgiveness program is being contested in court. 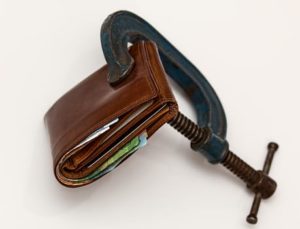 Debt squeezes all your dreams.

Trump has also called for changes to the income based repayment programs currently offered to college students in debt. Currently, students are offered several different repayment options, and the most generous of these options allows them to pay only 10% of their income towards their student debt, and the remaining balance will be forgiven after 20 years of repayment. The new Trump plan allows for payments of up to 12.5% of income, but undergraduates only need to pay for 15 years and graduate students 30.

The Future of College Loans Under Trump

In general, the Trump administration is in favor of policies that allow private market companies to meet the needs of citizens, and student debt is no exception. Part of the duties of the Department of Education is to award contracts to companies who service student loans. Obama had issued memos to the DoE to consider past performance of companies who service loans when choosing a loan servicer, but DeVos has instructed the Department to ignore those memos.

The Department also wants to award the student debt contract to one entity in order to make the repayment process more simple. Student borrower advocates warn that this might lead to more abuse by that one entity, and argue that less oversight leaves borrowers with less protection.

The 45th President Donald Trump has stated that he wants to help students pay back their loans so they can get back to their lives, and his administration has already made many changes to the student debt system in the federal government. From eliminating many Obama-era loan repayment and forgiveness options to restructuring federal student loan servicing, this administration stands to change the way many Americans repay their college loans.

Mr. TFR:  Folks, it’s hard to cover the topic of student loans without bringing in the political administration, both past and present.  Jacob has tried to strike a neutral tone in this article, and I suggest you do the same in your comments.  Please share your views, but be factual and don’t bring any political points.  There are real dollars, anxious students and their parents behind this serious issue.