The Internet is open to all but is also home to many cozy bubbles that distort reality.  It is easy to extrapolate a very specialized, rare thing to a much broader population just because you spend a lot of time within a small group who believes in that thing, talks about it a lot, plans to do it and even has stories to regale you about people who are living that thing.   Put another way, we often fall victim to our own closeted thinking.  What we spend a lot of time on and the people we associate with define much of reality for us.

Retiring abroad is one such example.  Even moving someplace cheaper or warmer within the same country is an example as well.

The New York Times published an article, like many others in recent times, about the “best places” for retirement.   In it was an interesting paragraph citing an analysis by William Frey of the Brookings Institution using census data:

Only six-tenths of 1 percent of Americans over age 55 moved across a state line in 2015, according to an analysis of Census Bureau data by William Frey, a demographer at the Brookings Institution. (The population he looked at includes people who are still working.) And those who do move generally are not following the more creative, and sometimes chilly, recommendations found in many surveys. The top five destinations between 2010 and 2015 were all in the Sunbelt: Arizona, California, Florida and Nevada, followed by Texas, North Carolina and Georgia. 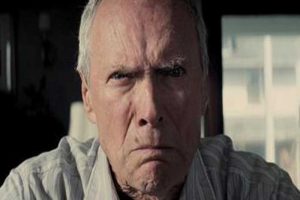 You are not goin’ anywhere, punk.

Six-tenths of 1 percent!  Only a tiny 0.6% will even cross their state border for their retirement.   The National Council of Aging says there are 33 million Americans aged 55 and over, most still working but are at an age where they must at least be thinking about retirement.   Out of that, 99.4% of them, that is 32.8 million people will stay put within the same state where they are living currently.  Of the remaining 0.6%, a large majority will move to the sunbelt destinations above so hardly a few will venture abroad.

Yet, the dream lives on among magazines and blogs that romanticize this extremely rare event of a happy retirement abroad.   Like the millions of salmon that return home after migrating thousands of miles to discover new places, even people who have had ‘peripatetic’ careers like me dream of retiring to a place that we have some roots in, a place that we can call home during the twilight years of our lives.

If the few who have worked all over the world yearn to return ‘home’ to retire, what about the many millions who have never left even their state, leave alone their country, during their entire working lives?

In an article about learning from a legendary investment Oracle, I gave this example:

I give invited lectures to a few leading universities.  I cherish these opportunities because I get to interact with bright, young minds and also learn from them how to see the world through new ways and understand what catches their fancy these days.   I also find some disappointing trends.  The world of specialized online forums and targeted social media have created ‘online cocoons’ inside which many people stay and remain comfortable.  With distance no longer an issue, it is possible for esoteric interests across the world to congregate and ignore all others ou 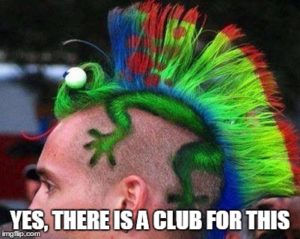 For example, a chameleon patterned Mohawk hair style enthusiast from Rio de Janeiro, Brazil can connect with a person with the exact same interest in Osaka, Japan who connects with a similar dude in Reno, Nevada who has a YouTube video series on how to keep the chameleon looking lively on that Mohawk.  Maybe only 200 people in the world like the same thing but you can bet they are all passionate about it and have an online forum to connect and remain closeted within.

This phenomenon explains why many in the personal finance community and their readers think that moving someplace cheaper is a real option.  Because that’s what we read about often and discuss online. 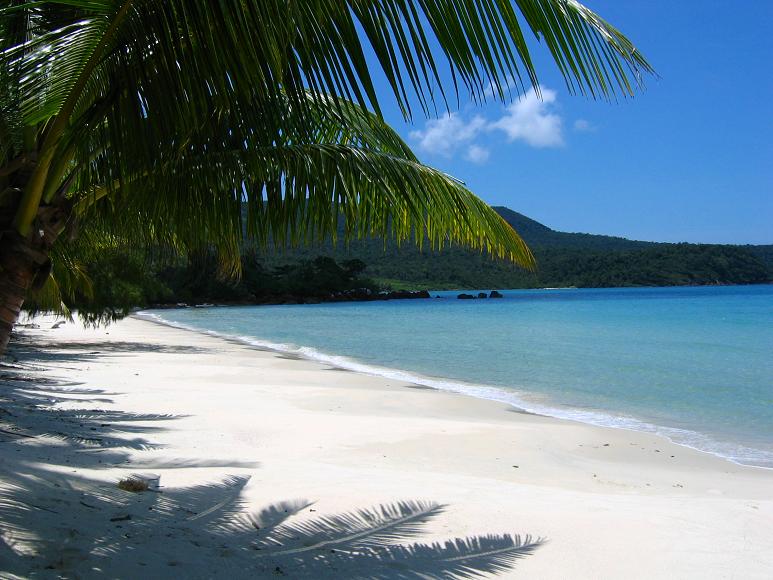 Think your paradise abroad awaits you?  NOT!

The net is awash with stories of retiring abroad with testimonials.   I wrote an article from personal experience debunking the myth of an easy retirement in a cheap, overseas destination.

The things you take for granted in your home country aren’t so easy in your new retirement paradise.   I specifically covered the mundane issues new retirees are likely to face in cheaper locales.  They include:

You can read about the above specific points in detail:  The full article is here.   Thankfully, I am not alone in thinking the euphoria around retirement abroad is hogwash.

I find it fascinating that some people who never moved a 1000 miles for work in their younger days are planning to move to an alien land far from home having different culture, unfamiliar food, odd customs, different living standards, new people to befriend and handle additional paperwork to live there – all for the promise of living under $1500 a month!  Yes, the average Social Security check can finance your retirement in those places with little else required by way of savings, so I can understand the attraction.

But the facts, as mentioned in the study above, say otherwise.  It ain’t gonna happen.  So, don’t kid yourself.

So, move over, top 1%.  There is an even more exclusive club in town!

Will you be part of the 0.6% ‘club’ of Americans who dare to cross your state border or your country for your retirement?  Share your comments below.

11 comments on “Moving Somewhere To Retire? Don’t Kid Yourself!”