Home/ The Difference Between the Rich and the Poor

The Difference Between the Rich and the Poor 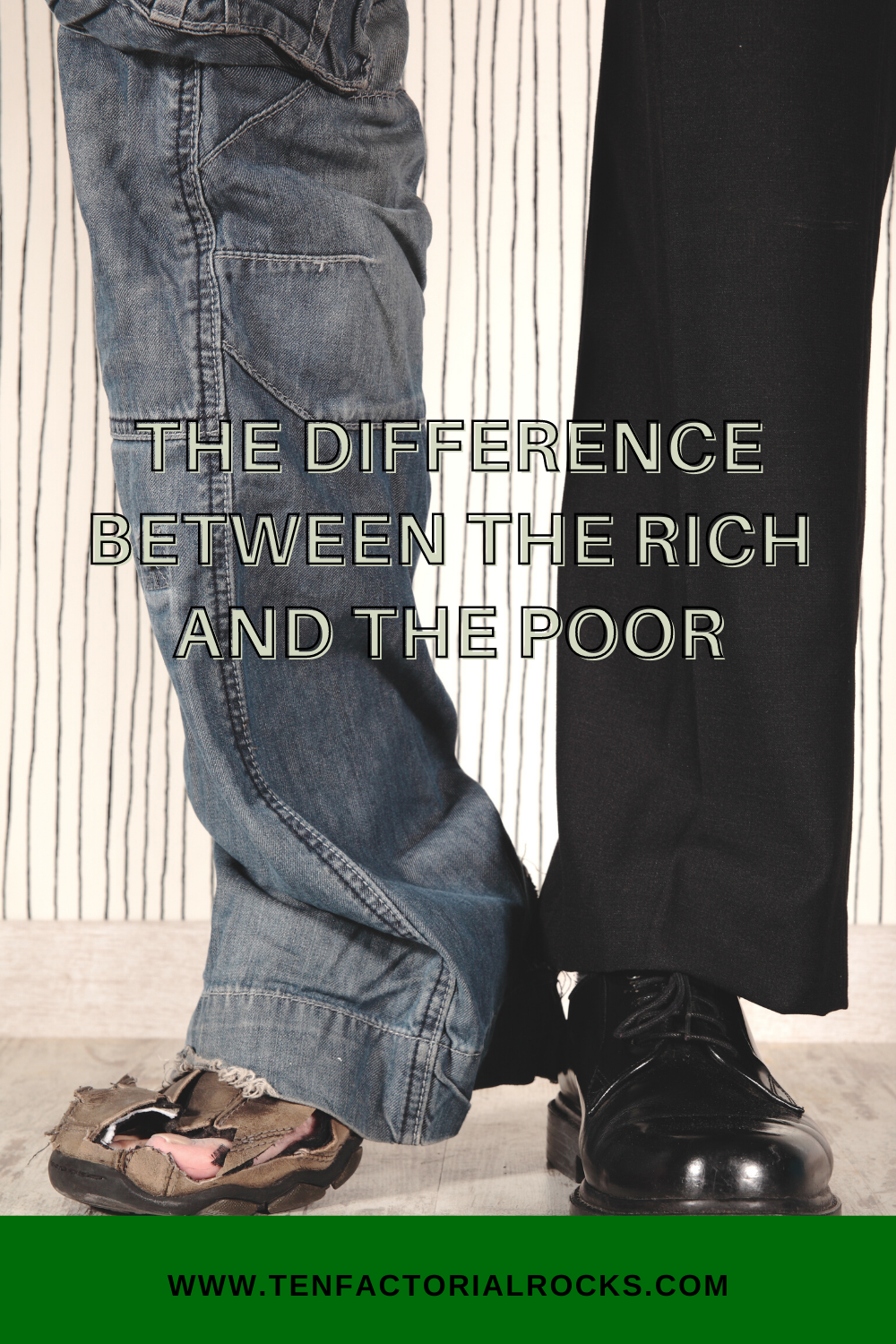 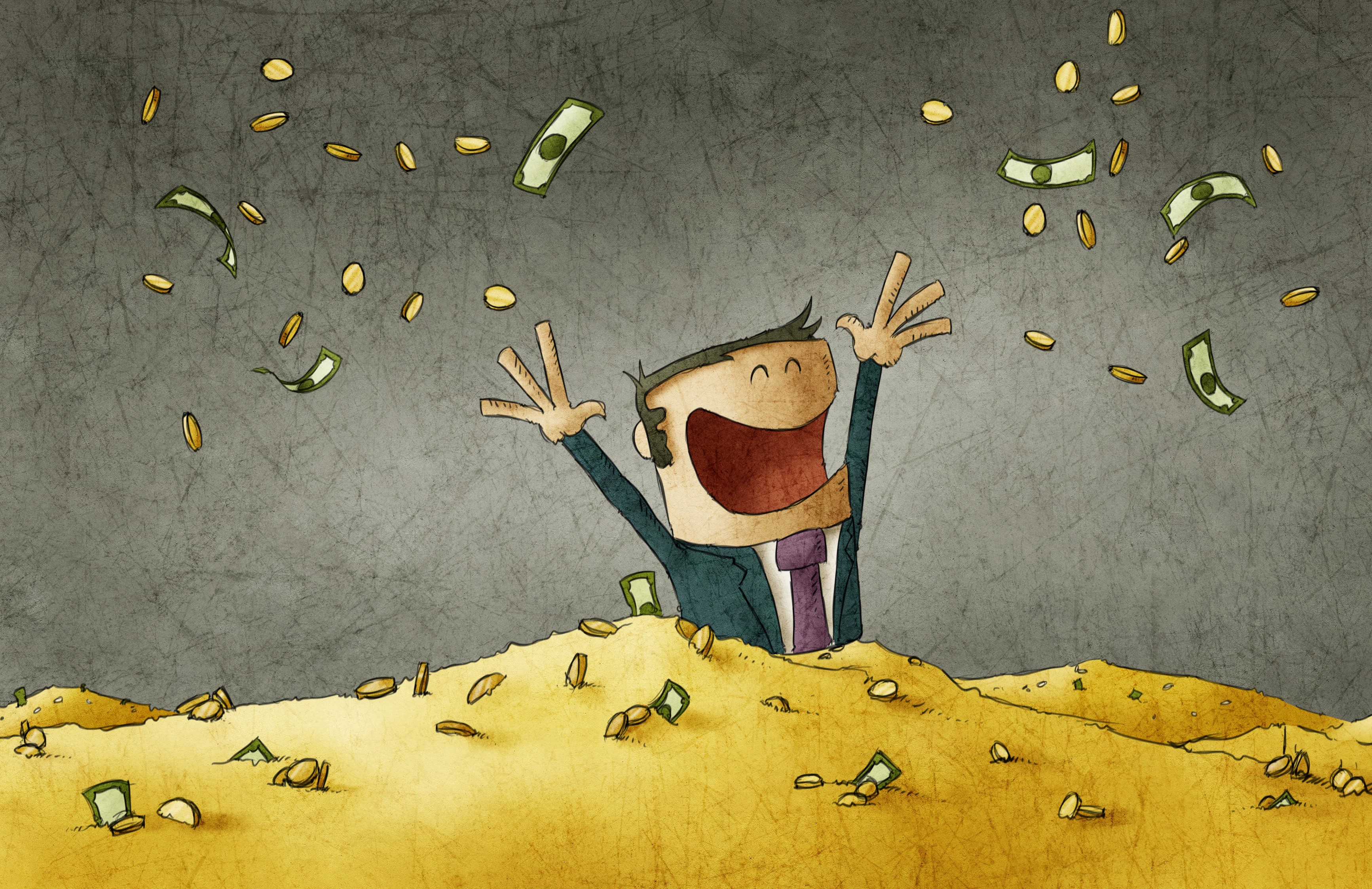 What are the differences between the rich and the poor?

What is the difference between the rich and the poor? I listen to several podcasts and subscribe to multiple YouTube channels that deal with investing, wealth building, real estate, and self-help and motivation. There is a recurring theme that emerges in a lot of this media that centers around the habits of people who end up wealthy versus the habits of people who tend to be poor or middle class. Here are some of the most common points that I have seen.

It is often said that the wealthy and high achievers will spend their time learning, reading books, attending seminars, and networking. This is all done in hopes of gaining an edge and knowledge so that they can expand their businesses, their investments, and their wealth.

Poorer people tend to spend their time watching TV, scrolling social media, and engaging in other menial activities that do not have a result of bettering themselves.

Most people are conditioned to get a good-paying job and work hard. But unless you are an extremely well-compensated person it will be very difficult to become wealthy by working for someone else. There are simply not enough hours in a week.

The rich on the other hand earn money through investments, income-producing assets, and from the performance of their businesses. Not working for someone else and not receiving W2 income also gives them tax advantages not afforded to most people.

Average people tend to blame everyone and everything else other than themselves for their misfortunes. High achievers take responsibility for their actions and circumstances, and they proactively work to better themselves and solve their problems.

While trying to save a few dollars on things here and it is great it probably won’t make you rich. Rich people have figured out that you need more income more than you need more savings. Cash is dead money. Your money is better served by having it invested in assets that pay an income.

The poor believe that the only way to get rich is to win the lottery or receive a large inheritance. Basically, get lucky. The rich realize that there are no shortcuts, and that wealth is achieved through hard work, dedication, and learning, and coming back from failure.

So, there you go. There are some of the most common themes that come up when speaking about the habits between the rich and the poor. What do you think? Share in the comments below.

What Do The Rich Worry About?

Why The Poor Stay Poor

Net Worth Angst? Beware of This Bias