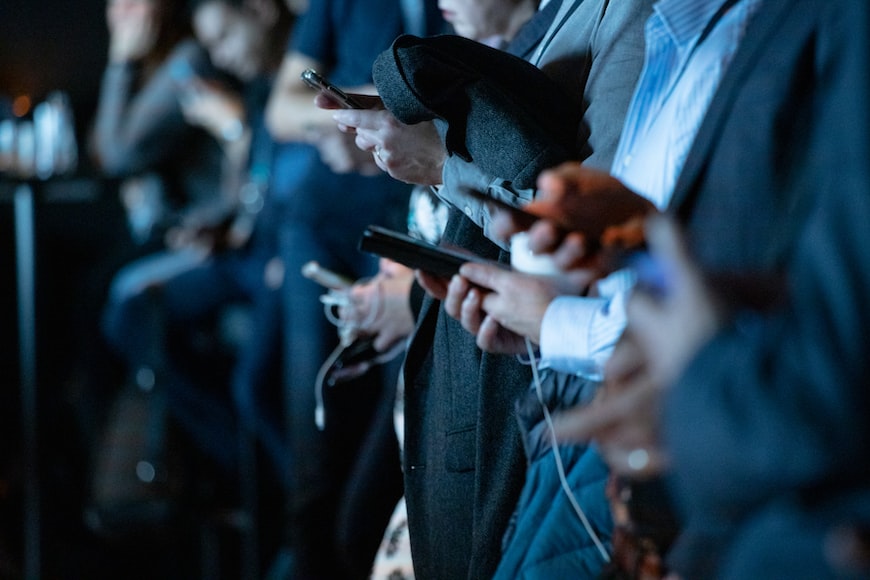 Social media has become a pervasive force in modern life, with users spending an average of two hours per day on sites like Facebook, Twitter, and Instagram. While social media can be a valuable tool for staying connected with friends and family, it also has the potential to wreak havoc on personal finances.

A recent study found that nearly half of millennials say social media drives them to spend money they don’t have. What people see on social media can lead people to make poor financial decisions, such as impulsive spending. It encourages unrealistic expectations about what is achievable financially. One reason is because social media can create a sense of FOMO (fear of missing out), leading people to spend money in an attempt to keep up with their friends and peers.

Ultimately, social media has the potential to do serious damage to one’s personal finances if it is not used carefully and responsibly. We look in more detail at three ways social media is having a dangerous impact on modern finance management:

As social media has become more and more prevalent in our lives, so too have the influencers who populate these platforms. With a seemingly endless stream of content at our fingertips, it can be easy to get caught up in what everyone else is doing and start comparing our own lives to those of others. And while there’s nothing wrong with a little healthy competition, when it comes to spending, influencers can often encourage us to spend more than we can afford.

One way that influencers do this is by promoting products that are out of our price range. By constantly bombarding us with images of luxury items, we can start to believe that we need these things in order to be happy. Another way that influencers encourage us to spend is by making it seem like fun. They often show off lavish vacations and expensive nights out, making it seem like spending is the only way to truly enjoy life.

Of course, there’s nothing wrong with treating yourself from time to time. But it’s important to be mindful of how much you’re spending and not let yourself get caught up in the financial lives of others.

Social media is also a powerful tool for marketers, who use targeted ads to promote their products and services. A lack of transparency over the way these ads are displayed can encourage users to spend more money. When we see an ad for a product that we’re interested in, we often assume that it has been placed there because it is relevant to our interests. Or an influencer has shared it because they truly use it – rather than being paid to do so. This lack of transparency can lead us to spend more money on products and services that we might not otherwise have considered. It’s important to be aware of this when using social media, and to remember that not everything we see is an unbiased recommendation.

Social media can be a breeding ground for financial scams. These can range from fake investments schemes to “get-rich-quick” schemes. Even well-meaning friends and family members can inadvertently share inaccurate or out-of-date information about finances on social media. As a result, it’s important to be cautious when sharing financial information on social media, and don’t believe everything you see.